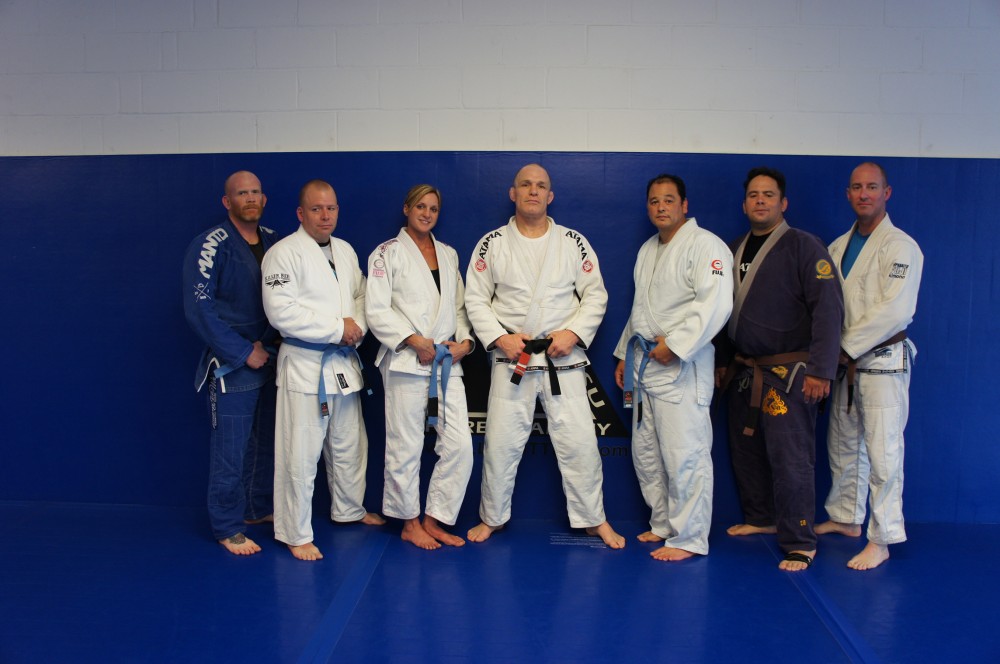 CONGRATULATIONS to our Adult BJJ students promoted by Professor Bill Scott on Tuesday night May 12, 2015.
It was another great night of well-deserved new belt ranks and training!! Six more students promoted with 2 of them receiving their brown belts getting one step closer to black.

Everyone is on a steady journey to black belt!! They are training hard putting forth great effort and many years of dedication to their study in Brazilian Jiu-Jitsu under the guidance of Professor Bill Scott. He and our black belt instructors couldn’t be more proud in the growth, skills, technique and commitment of all the students thus far….AWESOME JOB GUYS!!! 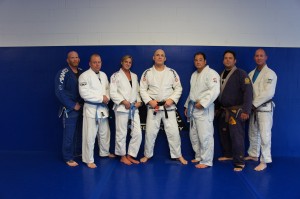 Click on link to view all the pics:  May 2015 Promotion Pics