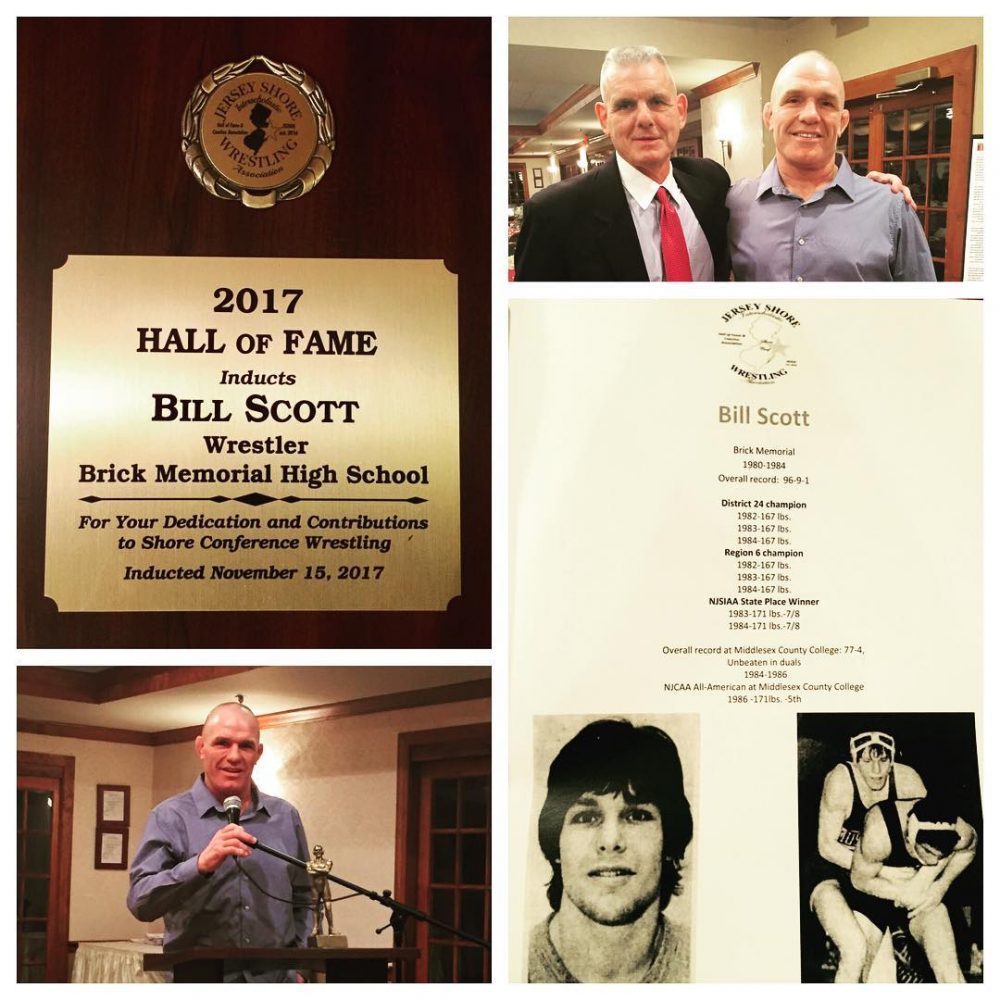 WRESTLING is where it all began for our very own Head Instructor. It’s what brought him to love Brazilian Jiu-Jitsu as well and he continues to “Wrestle” to this day each and everyday with his students. There’s no denying the passion he has for grappling and the tone he sets on our mats originates from his Wrestling!

An outstanding wrestler through HS and College, Bill was one of the best guys in the Jersey Shore coming out on top multiple times in the toughest region to ever wrestle in.. #R6 and also became a College All-American.
To this day he gives all the credit and is grateful to his legendary HS Coach Tony Caravella who took him under his wing and taught him everything he knows about wrestling!
We couldn’t be more PROUD of him, his accomplishments and so thankful to have him as our head instructor at the academy! 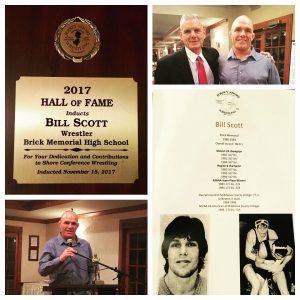