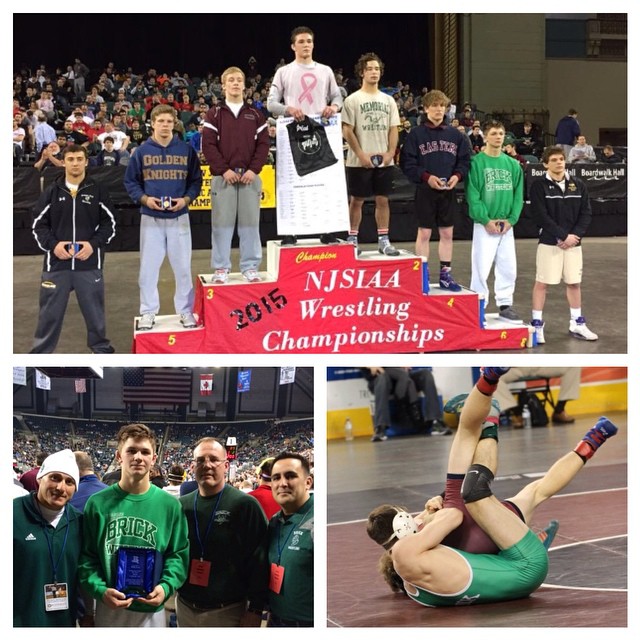 This is the final stop in HS wrestling that many kids hope to get to experience and Willie Scott claimed 6th place at States in one of the toughest weight divisions at 160lbs!! He also captured his 100th win and set some new Tech Fall records in the state!!  A GREAT finish to a great HS career and one of the most exciting wrestlers to watch known for his tilts and funk style!!

BJJSA is  SO PROUD of your accomplishments and hard work all four high school years. 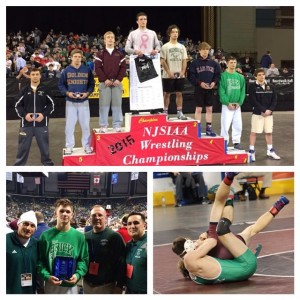 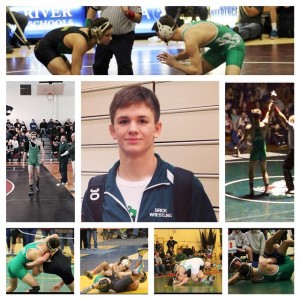 AWESOME JOB WILLIE !!!
Your future is bright and we look forward to seeing you wrestle in college!!!

Best of luck at RUTGERS UNIVERSITY!!!